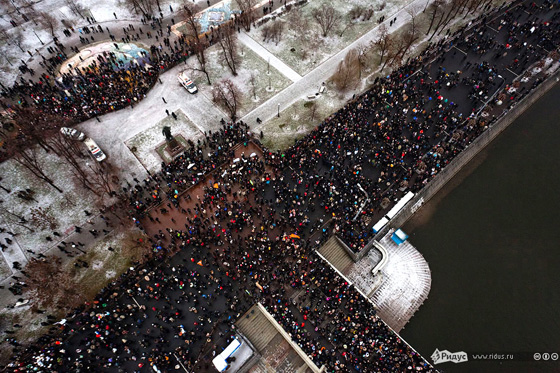 As an Urban Planner who teaches in a Computer Science department in Afghanistan, I spend a lot of time thinking about ways to apply emerging technologies to analyze and solve problems in cities, informal settlements, and refugee camps.   I've been interested in this area ever since I observed the massive economic impact of a single mobile phone tower in the Dadaab refugee camps.  A couple years later I read about the role that communications infrastructure has had to improve security within Afghanistan, and was attracted to the idea due to its low cost and high output.

Working in developing countries, I always keep in mind that development ideas conceived in the global north may do more harm than good in global south.  This is clearly evident whenever one looks at a formally constructed refugee camp, where it is common for engineers to clear all trees and vegetation before laying out a nice gridded settlement in a country where featureless, sterile grid communities are an oddity.  Conversely, I also support an argument made by Jeffrey Sach's that one of the primary roots of poverty is concerned with a gap in access to technology.  Clearly there is friction between the two ideas, yet upon occasions that technology is appropriated and implemented as a local solution, it is frequently a success.

Notably, when working in conflict zones, I've found that technology-based research and analysis provides far more opportunity than technology-based initiatives.  Most the time.  Yet this is a greatly untapped area for planners, to go beyond a simple reliance on pre-existing GIS databases or a survey distribution to collect real-time, meaningful data.  Quite honestly, it is hard to get good information, and it is even harder to get good information that is up to date.  If you buy it, its expensive, and if you do it yourself, it becomes a full-time job.  Consequently I'm always looking for strategies that are fast, cheap, and capable.  This might include the use of mobile apps or crowd sourcing strategies, but I believe an untapped area is the use of small consumer drones.

Recently a trend has emerged in journalism to collect information with readily available, consumer-market drones.  The use of drone journalism has been of great use in areas of political activism and chaos, such as protests in Moscow (stunning drone photos here) and Syria.  With increasing use of this method, the University of Lincoln-Nebraska has even founded a Drone Journalism Lab for further exploration.

With the increased use of aerial video data collection by journalists and easily accessible with products such as the AR Parrot, I've recently been exploring how this same method could be of value to urban planners.  In some incidents, the answer is fairly obvious, as planners could simply use small flying machines to conduct mapping procedures akin to balloon-based aerial photography.  Utilizing a remote-controlled device rather than a weather balloon, it is possible to collect more specific data and at a much greater scale.

Unfortunately, so far it appears that this method is not suitable for areas of conflict, given the role of drones within warfare. While the device of course is mobile and therefore does not put the researcher at risk (win), the necessity to physically collect the item at the end of the research process does put the research at risk (fail), or at the very minimum, raise local suspicions and create difficult conditions for further research (fail).  There may be opportunities to conduct such aerial research in an open and acceptable manner, but such instances are too rare to merit much utility.
at January 11, 2012