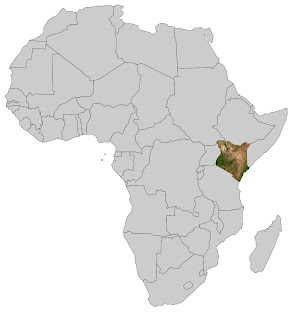 I had a phone interview the other night with a San Francisco non-profit, about working as their Project Officer within Kenya to oversee projects within Nairobi and the Dadaab Refugee Camps.   Although I was rather nervous at the outset - especially as there were complications getting skype to operate - within moments I found a comfortable relationship developing between us.


I had discovered this agency while up late one night, reading about new technology developments on CNET. As much of my own research and work experience has consisted of technology, development, and refugee populations, I was immediately intrigued to learn of this company.  It is not an aid
agency, but instead promotes innovative entrepreneurship within developed and developing nations.  By making it possible for anyone to outsource tasks via an iphone application, Samasource redirects these tasks to workers and refugees within developing nations who promptly accomplish the task and send it back.  These jobs might include data entry, analysis, research, programming, or tedious yet important processes of analysis. 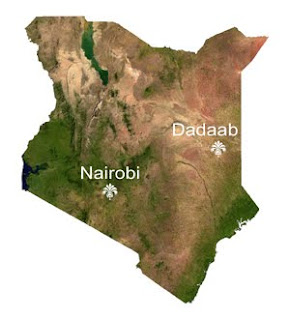 New to working with refugees, it became clear within the conversation that my own background and expertise could be of tremendous value to the agency.  It would be my responsibility to oversee their projects within Nairobi and the Dadaab Refugee Camps where I had previously worked in 2007.  I've been thinking a great deal about the problems they have beenfacing within their program, and already I have an array of potentialsolutions in mind that would be socially-culturally consistent with Kenyan national and refugee workers, while also logistically feasible for thecompany.  It is clear that this could be an exciting and valuableoppurtunity for both of us.

Unfortunately, although I can design and implement sustainable programming on their behalf, it is clear that the company does not quite have the resources to be as sustainable within my own life.  A little bit of negotiation needs to occur, as I simply don't want to go back to struggling to pay my bills, student loans, and fear getting sick for lack of health insurance.  That would feel like a personal step backward, and not something I really something I'm looking for.  It gets further complicated by the prospect of leaving my life in Cairo, where my girlfriend will continue to remain as she finishes her masters in Human Rights Law, and where I have grown many valuable friendships. 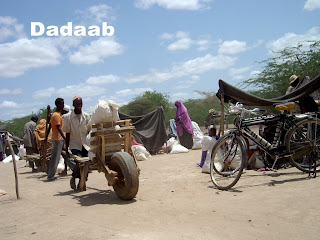 However, they seem willing to work this out with me.  I think they understand that the contribution I can make to their organization could ultimately save money by streamlining current operations, and improving  productivity while remaining consistent with their mission toward economic development and socio-cultural compatibility.   So they are looking at building a better offer, so that I'm not left floundering in Nairobi once the most urgent work is taken care of - after about 2 months out of a 6 month contract.

We are to talk again in a few days, and with luck, establish a more concrete agreement.

I'm really excited about this, to return to my favorite city in the world and to work on a project that has significant personal value.  Best of all, as soon as I get to Kenya - prospectively within a couple weeks- I'm going to feast on some roasted goat, mimi napende nyoma choma!
at October 24, 2009